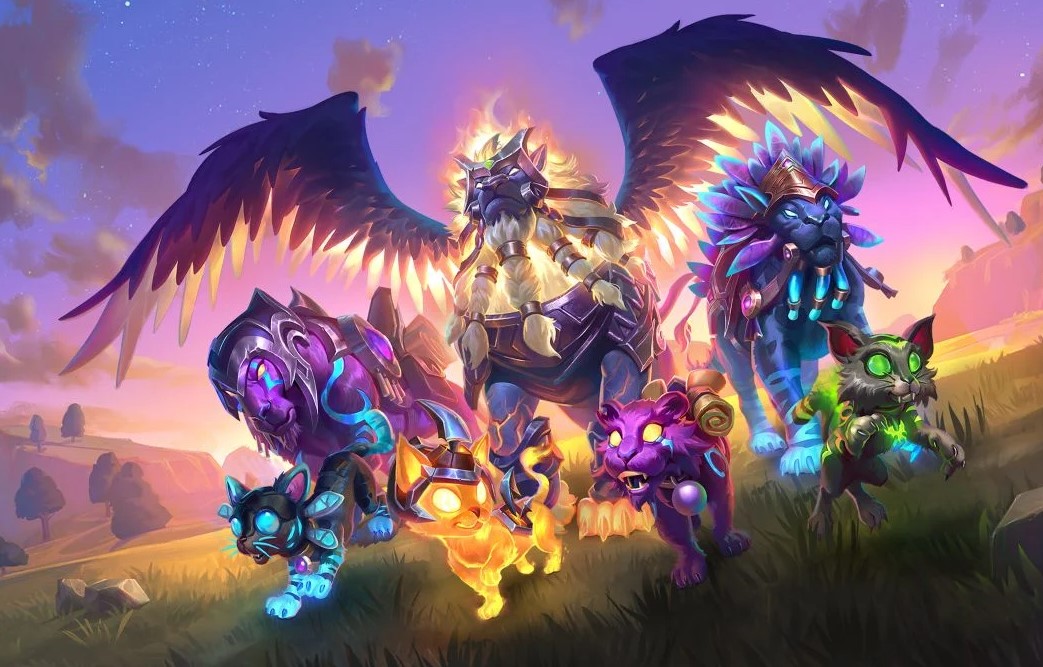 The Rarity pet a cherished dream of many of those who play World of Warcraft Shadowlands. However, it’s not easy to get it. Almost every player has a chance to get hold of this creature if he visits the secret market Tazavesh or buy World Of Warcraft boosting services directly.. But don’t rush there at once since to buy a cute mouse, you will need not only gold funds, but chests as well. In total, they will ask 3 caskets: oxein, solenithe and fedrite. There are three ways to get hold of these items:

The cherished chests can be farmed in different places. Success will depend on your quick-wittedness and ingenuity.

Main features of the farming

Farming valuable caskets may be difficult. The oxein one can be knocked out of almost any monster that lives in the House of the Chosen of Maldraxxus. But it will be better to steal from monsters, it’s simple and requires less effort. But don’t go to the Tower neighborhood located in a distant quarter if you haven’t reached the 60th level yet.

The probability of getting a solenithe chest is much lower. You’ll have to hunt for it the Bastion. There are a number of places with a great chance to find this item. One of them is the Citadel of Loyalty. You should walk along its upper part. There are many monsters living here. But the robber won’t feel comfortable in this location. Pylons can not only give you a micro-stan if you are day dreaming and left the radius of destruction, but benefit from invisibility as well. Therefore, the best solution would be to steal from pockets and destroy monsters on the Road of Memories, which approximately corresponds to the points 60.66.

A fedrite chest may take a player no less time. It is as unlikely to purchase it, as to get a solenithe chest. First, you need to go to Ardenveld. At Nano shooting range at points 68.57, you should show maximum activity. However, there are other places where you can become the owner of a fedrite box. But they are less promising since there are not so many monsters living there. And those who are, don’t show themselves very often.

What is Tazavesh market famous for

Tazavesh is a mysterious market where any player can be lucky if he buys a beautiful thing or an exotic pet.

Adventures are waiting for you in trading halls with cunning brokers. Here, you will have to defeat insidious monsters, many-handed guards, dragons and other insidious enemies. To get important artifacts, the player will have to run after brokers.

But how to get to the Secret Market? To be allowed there, you will have to complete a few short missions. You will be able to get tasks from Ta’rella, the Idyll tavern owner in Oribos.

The Almanac of Oribos is the main task for a gamer who wants to buy something at Tazavesh. To do this, you need to schedule a meeting with Al’dalil, who will give you extremely valuable information about the cartel wars. This secret advisor will be your guide while you are discovering a new dungeon.

To learn more about Tazavesh, you’ll have to defeat Zo’phex the watch guard. This guard is ready to destroy any smuggled goods, as well as those who transport them. It is difficult to count all the sights of Tazavesh. Let’s talk about the most significant of them:

In every location, numerous adventures are waiting for you, but safety first.

When the player has all the three boxes

If you finally managed to get a solenithe, fedrite and oxein caskets, you should give them to a character who has destroyed at least the first boss on the market. This is the surest way to get to the Storekeeper.

You will meet the Xy cartel seller as soon as you leave the room with the first boss. All you need is to go down the stairs and look for the Storekeeper. By using the coordinates 88.43, you will be sure to meet him. But for him to start trading, you should nod at his word or answer “Yes”. After that, you will get the opportunity to barter at once. The Storekeepe’s only offer will be a small Rarity rat. You can exchange it for 3 caskets from Dark Lands or gold treasures. But you probably won’t have enough gold for that.

After being purchased, the pet will be completely at your disposal. You can put it in a cage.